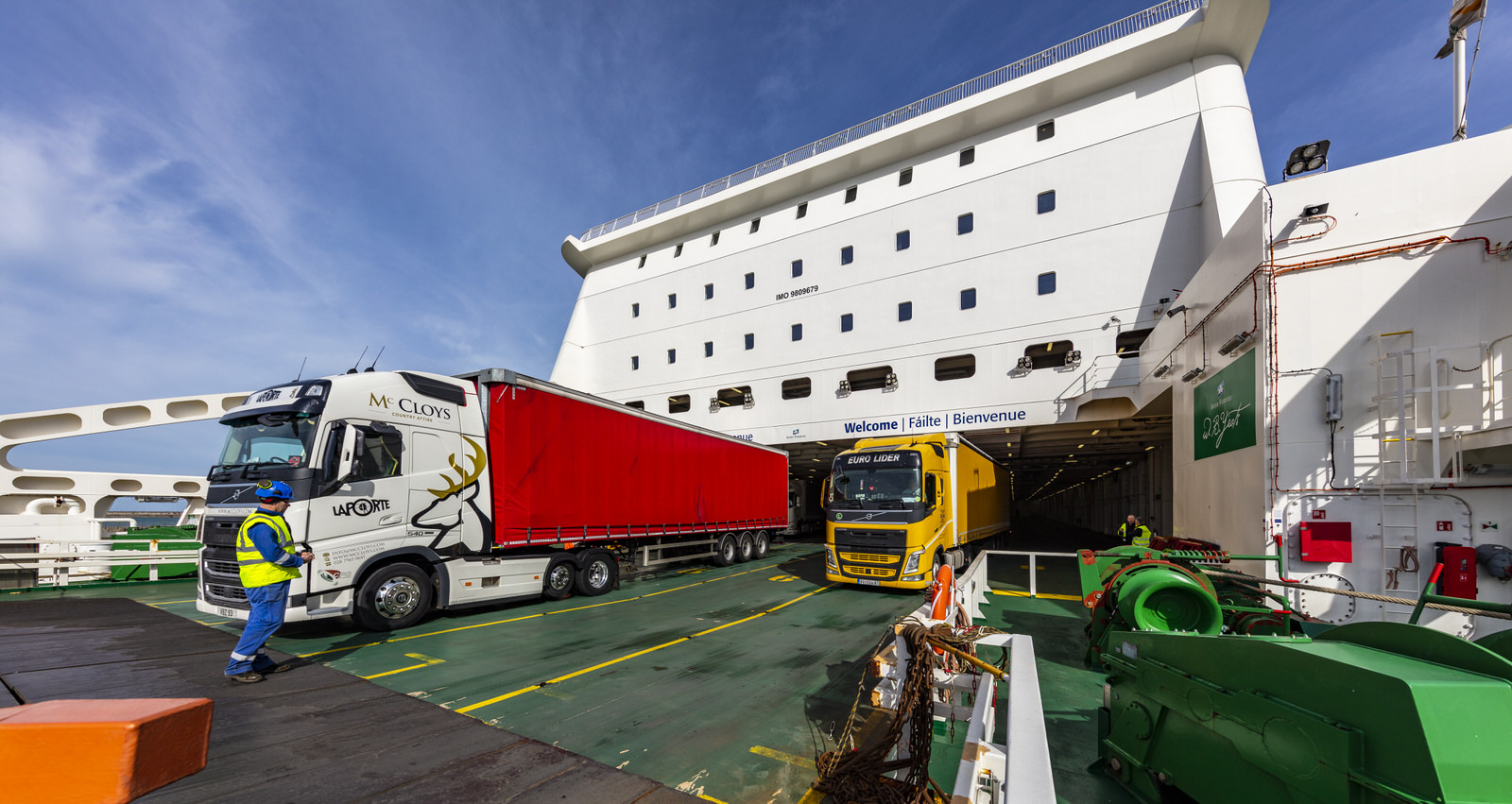 Chartered out by Ferries division

*A Ropax ferry is a vessel with RoRo freight and passenger capacity.

The ferry services trades under the Irish Ferries brand. During 2019 Irish Ferries operated three routes utilising a fleet of five vessels, four of which are owned and one which is chartered-in.

The division took delivery in December 2018 of the new cruise ferry the W.B. Yeats. After undergoing final commissioning and certifications it commenced services on the Dublin – Holyhead route in January 2019 transferring to the Dublin – Cherbourg route in March. In April 2019, the Group entered into a bareboat hire purchase agreement for the sale of the surplus vessel Oscar Wilde to MSC Mediterranean Shipping Company SA. The Dublin Swift fastcraft re-entered service in March 2019 following winter layup and drydock during which the car carrying capacity was increased through the addition of a new mezzanine deck.

In total Irish Ferries operated 4,934 sailings in 2019 (2018: 4,755), the increase mainly due to technical issues on the vessel Ulysses in the prior year which resulted in a cancellation of sailings. 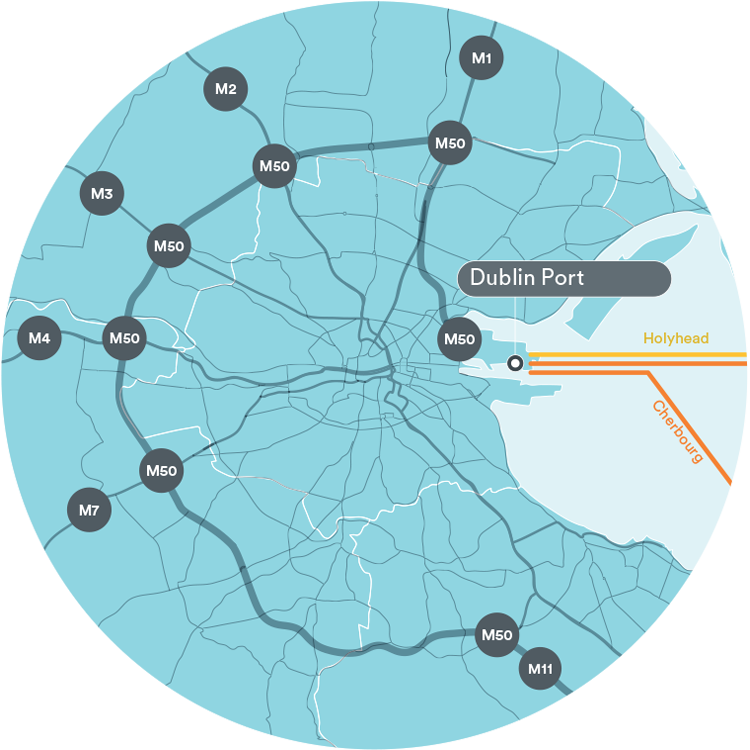